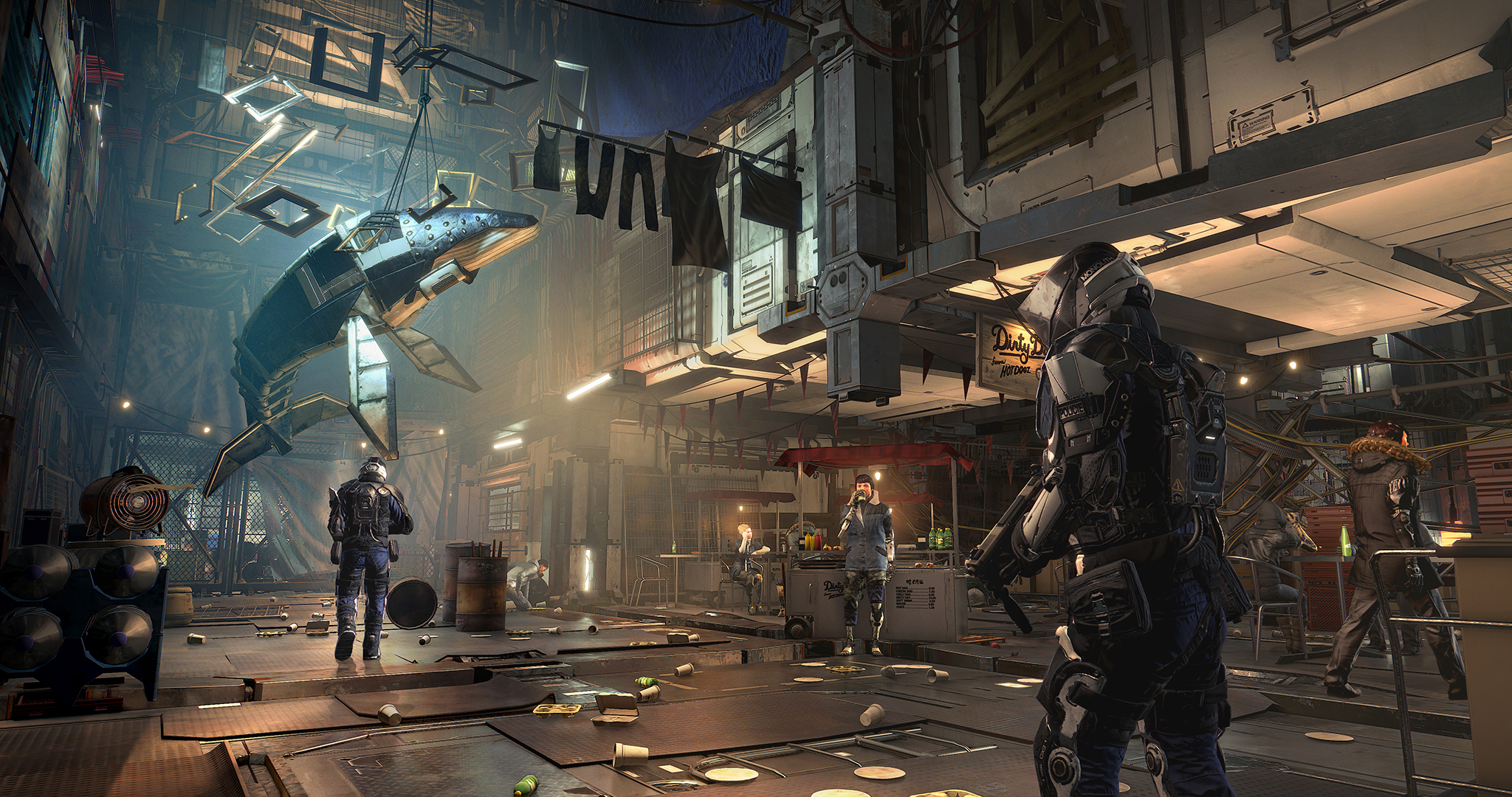 The question of how long mankind has been divided into separate races has been a matter of debate for centuries. Some have argued that there are three main divisions of humanity – Caucasoids, Mongols and Negroids – while others have proposed as many as 30 different classifications. now, thanks to a new tool developed by researchers at the University of California, San Diego, we may finally have an answer.

The tool, which is based on genetic data, suggests that mankind has been divided into separate races for around 100,000 years. This is much longer than many experts had previously thought and provides strong evidence that our differences are deeply rooted in our history.

How long is mankind divided

The question of how long mankind has been divided into different races and ethnicities has been a topic of debate for centuries. Some believe that the divisions are natural and have always existed, while others argue that they are man-made and relatively recent. Now, a new study published in the journal Science provides compelling evidence that the latter is true. Using a novel DNA analysis technique, an international team of researchers has shown that the vast majority of today’s different races and ethnicities emerged within the last 10,000 years.

The study was led by Dr. Eske Willerslev, a geneticist at the University of Copenhagen in Denmark. Dr. Willerslev and his colleagues analyzed the DNA of over 2,000 people from around the world, including many from remote and isolated populations. Their results showed that the vast majority of today’s different races and ethnicities emerged within the last 10,000 years. This means that the divisions between different groups are relatively recent, and likely created by factors such as geography, culture, and language. The findings of this study have important implications for our understanding of human history. They suggest that the concept of “race” is a relatively recent invention, and that the divisions between different groups are not as deep or permanent as some may believe.

The tool, called the Genetic Cluster Detection Tool (GCDT), uses DNA data to identify distinct groups of people. In a new study, published in the journal Nature, the researchers used the GCDT to analyze genetic data from over 1,700 individuals from around the world. They found that there are four main groups of humanity – Caucasoids, Mongols, Negroids and Australoids – each of which has been genetically isolated for over 100,000 years.

The GCDT is a powerful tool that can help us to understand the history of human populations. It can tell us how long different groups have been isolated from one another, and how these groups have migrated and changed over time. This information is vital for understanding the diversity of humanity, and for tracing the roots of different cultures and languages. The GCDT is also likely to be useful for identifying genetic diseases that are specific to certain populations. 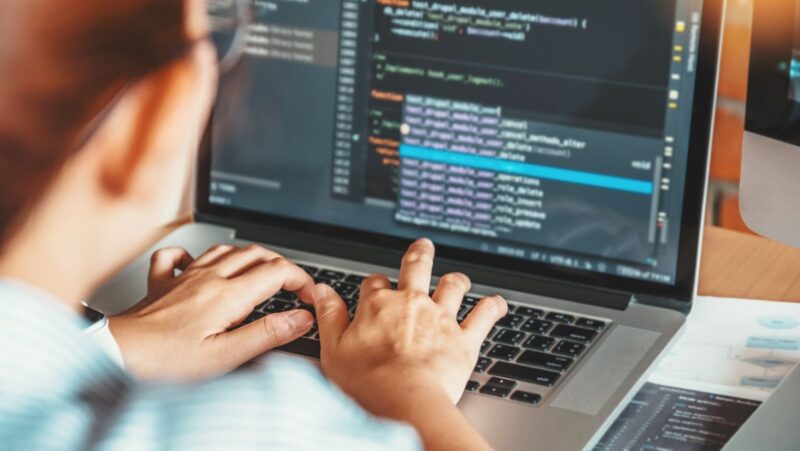 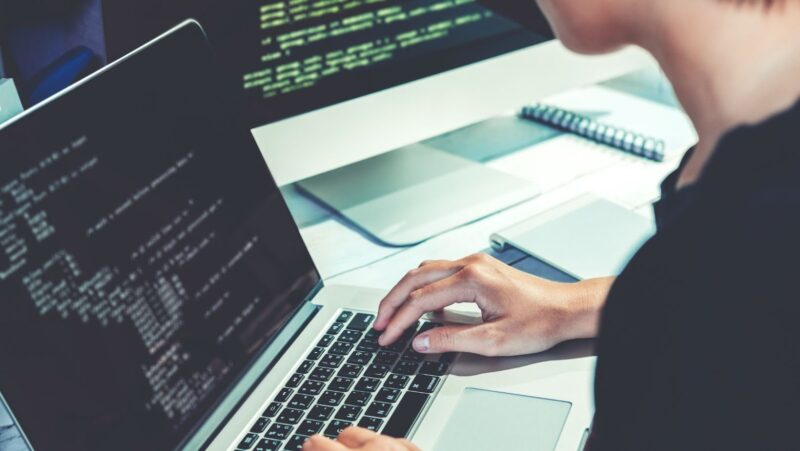 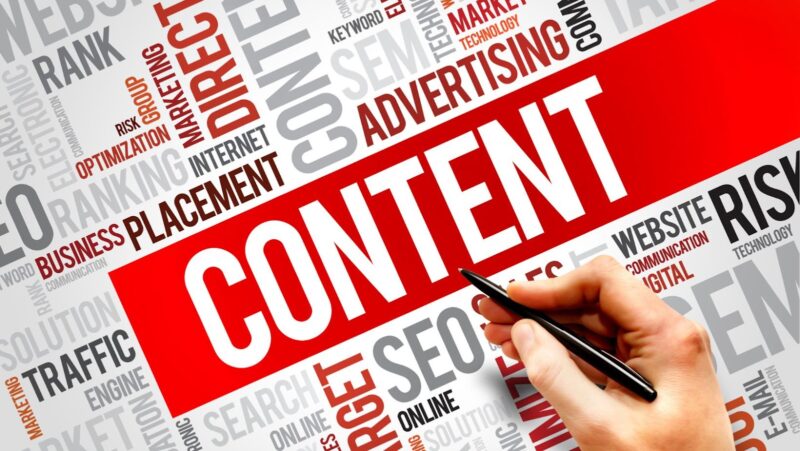