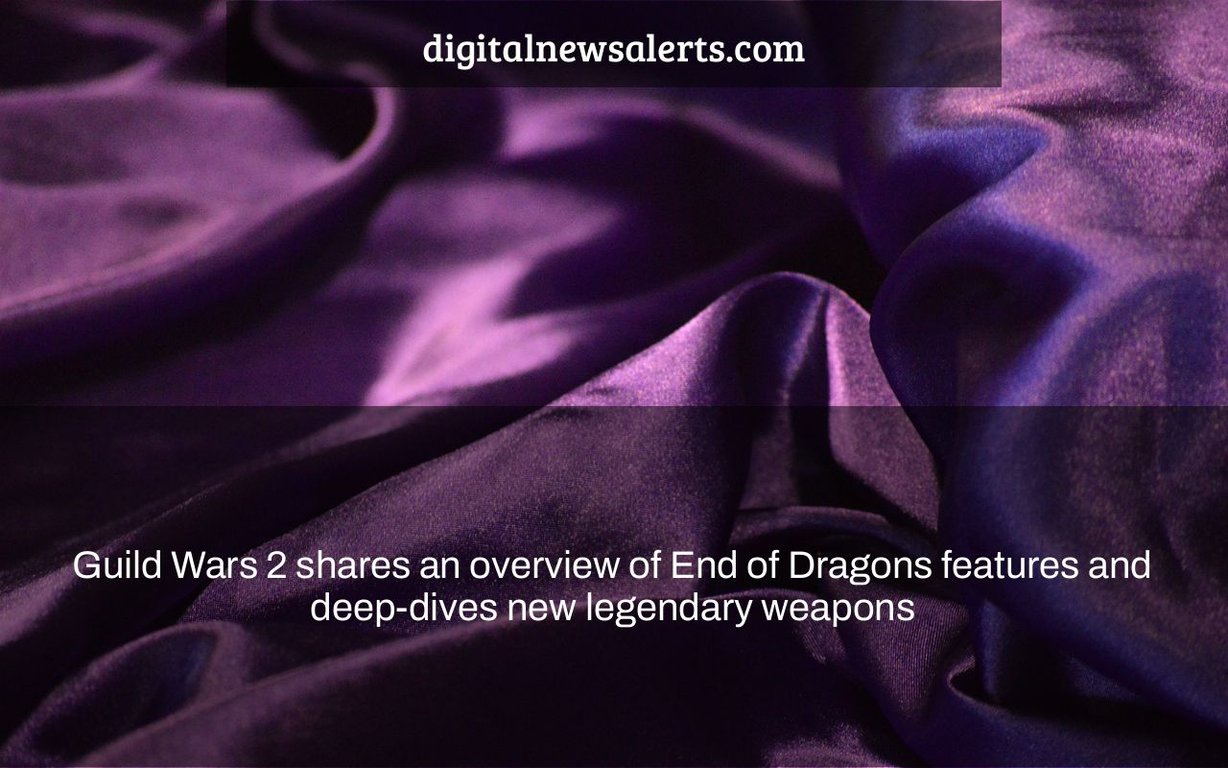 With the introduction of End of Dragons, Guild Wars 2 has been transformed. The new features and weapons introduced have given players a chance to take on an entirely new experience with each update. This article looks at some cool stuff you may want to know about in order for your own adventures in Tyria to be even more amazing!

Last night, Guild Wars 2 conducted a Guild Chat livestream to give fans an insight of some of the gameplay elements that End of Dragons will bring to the table, beginning with another look at the 16 legendary weapons that the expansion will bring to the table. The core set of legendaries centered on the elder dragon Aurene will be released initially, followed by legendaries based on the game’s other elder dragons in following releases. The Aurene legendaries were also seen in action throughout the webcast.

The stream included lore breakdowns and writing discussions about several EOD NPCs, as well as a live tour of the Isle of Reflection guild hall and a sneak peek at part of the Arborstone Revitalization Mastery track, which will see players expand Arborstone’s social space by adding additional features and locations. Despite the fact that Arborstone is a social center, what individuals view is individualized: what one player sees at Rank 2 is different from what another player sees at Rank 0.

Returning to the topic of the new legendary weapons, numerous ANet developers provided an in-depth look at the gleaming new toys, covering their design, the production of their prismatic graphics, and how to get them. That final step is a little different than usual in that players will only have to forge their selected legendary once (no masteries required), but they will have to complete certain missions to attune the look of that weapon to the elder dragon of their choosing.

For additional End of Dragons coverage, see our hands-on with the current beta, which includes opinions on the siege turtle mount and elite spec revamps, as well as a recent livestream devoted to the siege turtle.

The “end of dragons precursor voucher” is a new addition to the Guild Wars 2 store. It allows players to purchase an exclusive in-game item that will be given out at the end of the event. The item can be redeemed for a dragon precursor pet, which will be available from the game’s launch on August 28th.